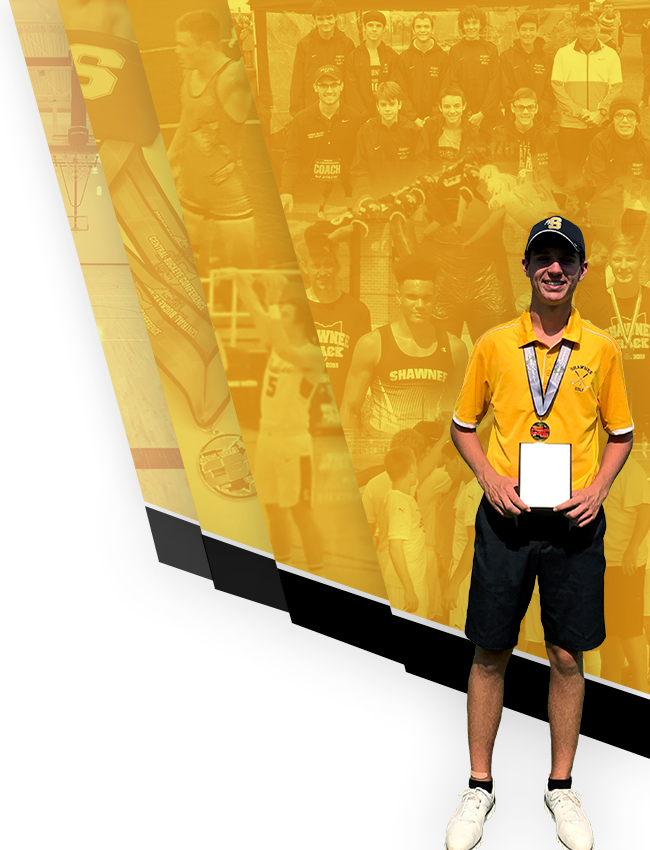 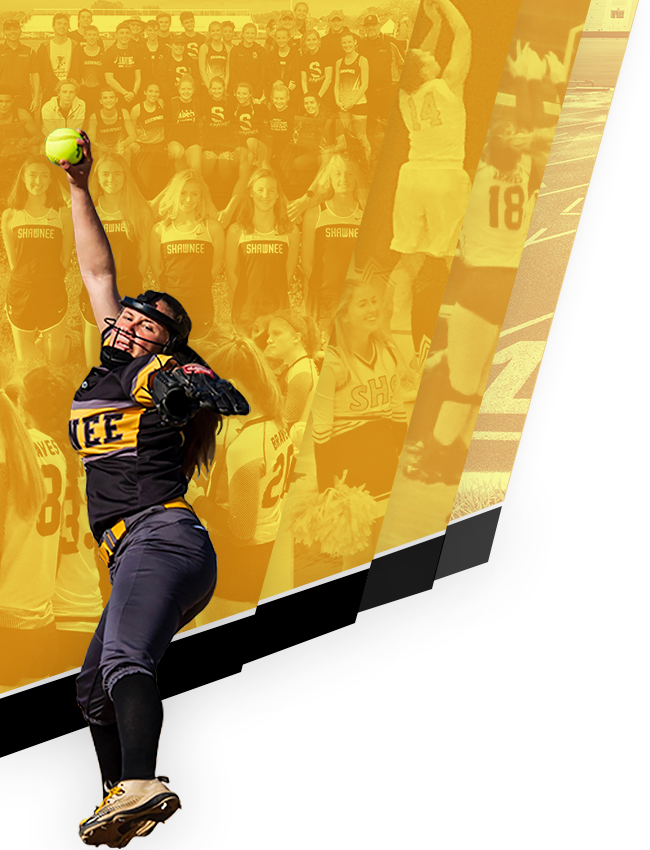 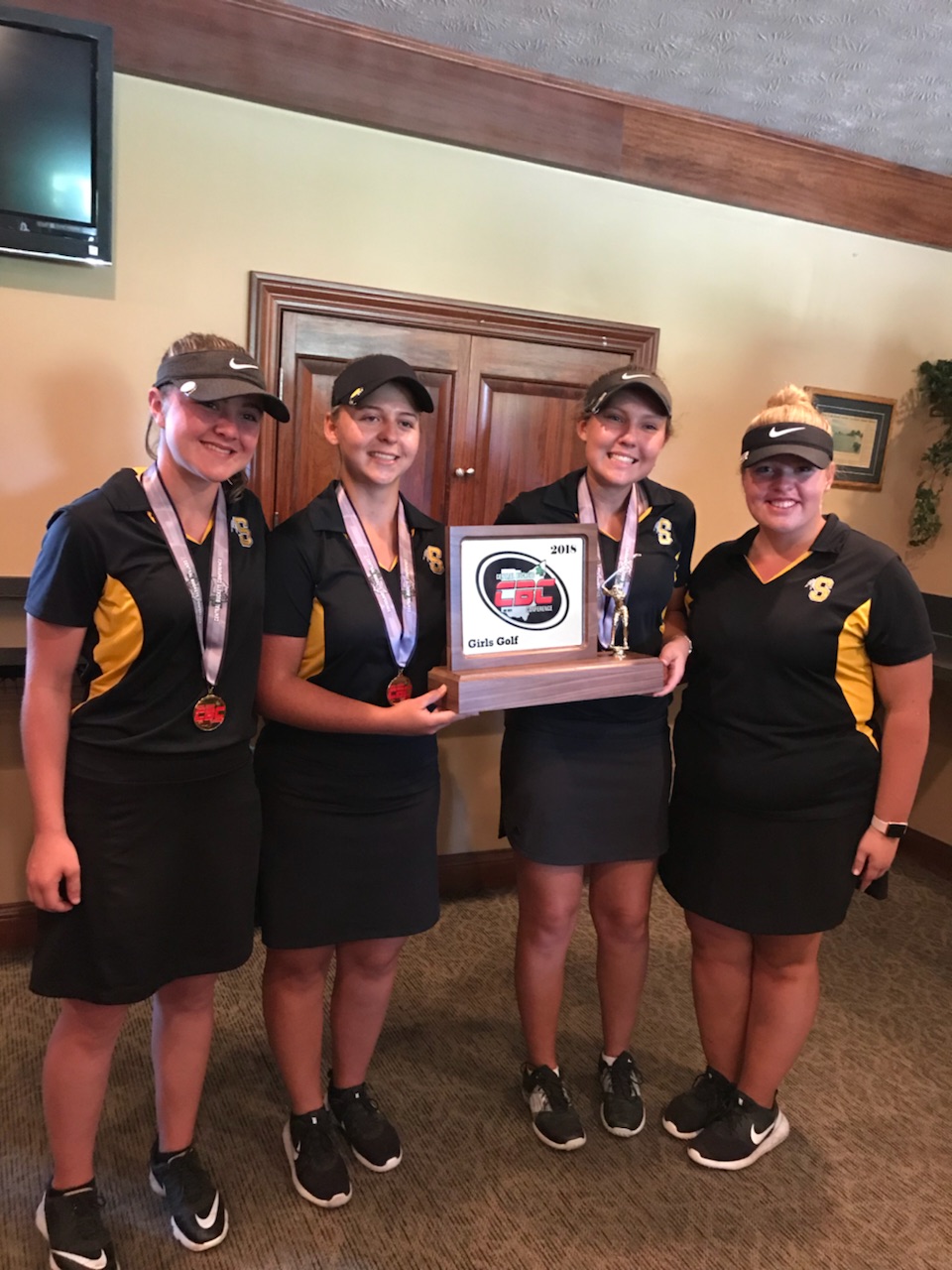 The Shawnee girls finished 2nd to Bellefontaine in the CBC KENTON TRAIL division tournament on Tuesday. The Shawnee girls defeated Bellefontaine twice in the regular season in route to an 11-0 season, 8-0 in the league and first place in the Kenton Trail. The 2 teams finished tied in points with 29 points each creating a Co-Championship. This was the first girls golf Championship in school history.
Isabella DeMayo was medalist for the Braves with an 85 followed by Elly Deerwester 89, Reagan Speas 98 and Maleah Tucker 110. Isabella, Elly and Reagan made 1st team all CBC Kenton Trail for the second consecutive year. Isabella was runner up for player of the year for the second straight year.

Scrimmage
10:00 am
View All Events